Continue to Deadline SKIP AD
You will be redirected back to your article in seconds
Skip to main content
August 17, 2020 2:59am 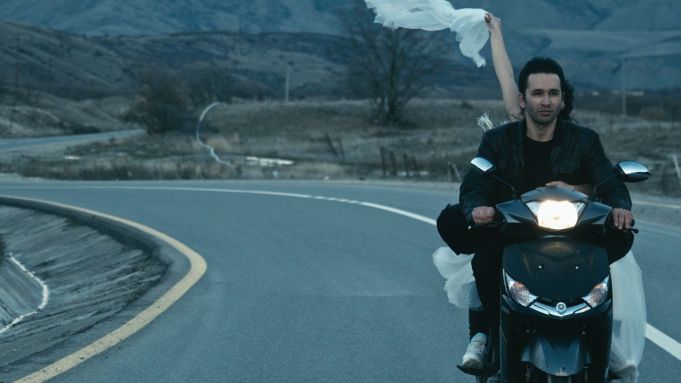 EXCLUSIVE: Here’s the first trailer for Azerbaijani-American drama In Between Dying, which is set to screen this year as part of Venice Film Festival’s Competition selection.

Directed by Azerbaijani filmmaker Hilal Baydarov, the pic follows restless Davud on his strange journey towards love and meaning. Baydarov produced with Elshan Abbasov and co-producers include Carlos Reygadas and Joslyn Barnes, while Danny Glover is an executive producer.

You can read more about the Venice line-up here.