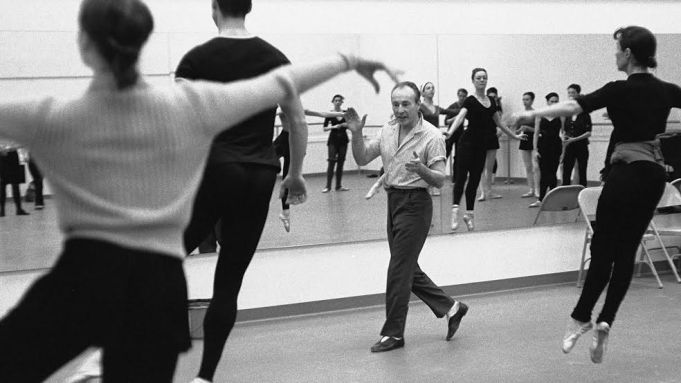 Director Connie Hochman’s film chronicles some of the students of Balanchine during the 1960’s and 1970’s. The movie includes never-seen-before archival footage of Balanchine at work during rehearsals, classes, and in preparation for some of his seminal works, along with interviews with his most adored and adoring dancers and those who try to carry on his legacy today.

As we first revealed, U.S. arthouse distributor Zeitgeist Films, in association with Kino Lorber, recently picked up North American rights and will release the film on September 17 in addition to a berth at Film Forum in New York City.

The September theatrical run will be followed by digital releases on Kino Now and home video.