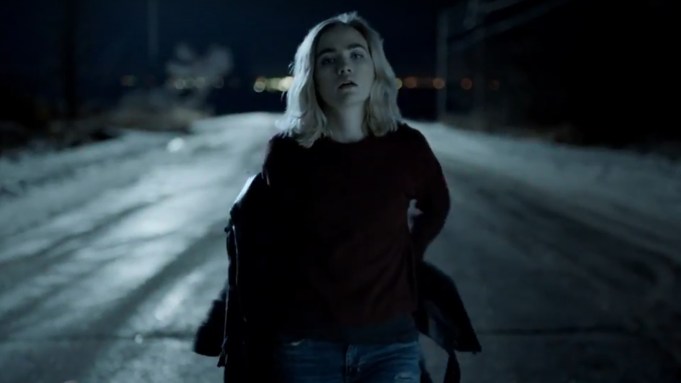 YouTube premiered the teaser trailer for the second season of its original series Impulse today at San Diego Comic-Con. The series, which drew 42 million views for the season one pilot, returns for a new season this fall.

Impulse, which hails from UCP and studio-based Hypnotic (Suits), follows Henrietta “Henry” Cole (Maddie Hasson), a rebellious 16-year-old girl who has always felt different from her peers and longs to escape from her seemingly quaint small town. During a traumatic event, Henry discovers she has the extraordinary ability to teleport, and her newfound power confirms Henry’s conviction that she really was different from everybody else — but it now makes her the focus of those who want to control her.

Hassan returns for Season 2 along with Missi Pyle as Cleo, Sarah Desjardins as Jenna, Enuka Okuma as Deputy Anna, and Craig Arnold as Lucas.