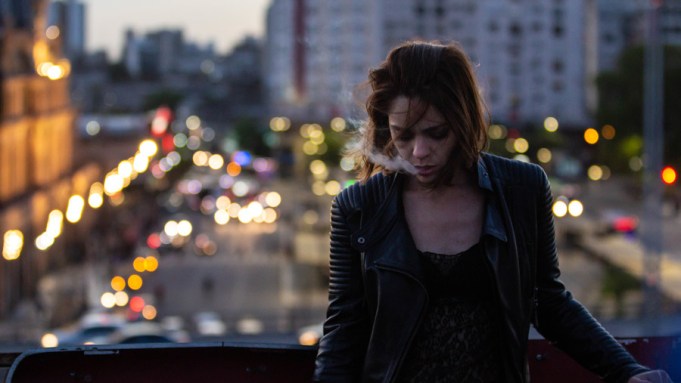 The Spanish-language feature stars Belen Blanco, Daniel Fanego and Diego Velazquez in the story of a woman who returns to Buenos Aires from Italy to sort out her inheritance following her father’s death. While she arrives, a close friend tries to convince her he has discovered the doorway to a new dimension through which she could visit her dead father.

Spiner’s previous works include Sleepwaker, which was at Toronto in 1998, and his 2010 pic Six Shooters, which was that year’s Oscar submission for Argentina.

FilmSharks is handling sales on Immortal.