Continue to Deadline SKIP AD
You will be redirected back to your article in seconds
Skip to main content
August 25, 2021 10:00am 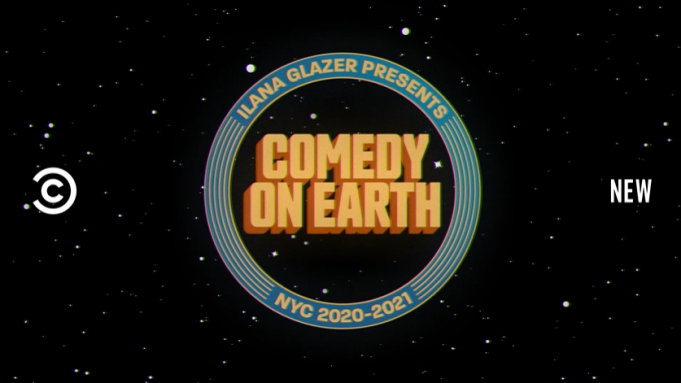 The special features a series of sets performed by various comedians, which were curated by director, producer, writer, and comedian Ilana Glazer (False Positive, Broad City). It captures New York City “in the darkest of times,” from 2020 through the present, featuring discussion of life during the Covid-19 pandemic, virtual stand-up shows and more.

Check out the trailer for Ilana Glazer Presents Comedy on Earth: NYC 2020-2021 above.