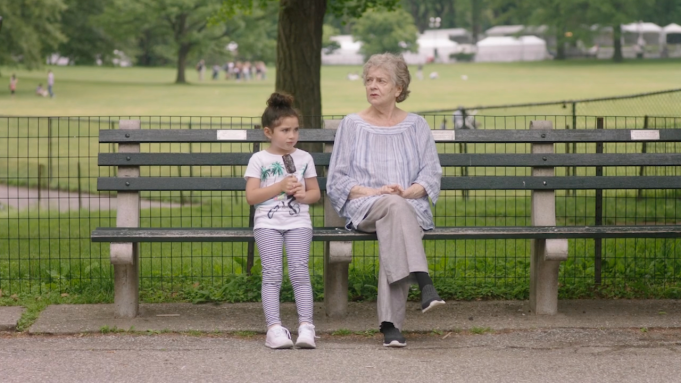 EXCLUSIVE: Deadline has your first look at if i’m alive next week…, a family dramedy series, which is set to premiere at the 2021 Tribeca Film Festival on June 13.

The directorial debut of Jennifer Morris and Robbie Sublett, the 23-minute short series follows a foul-mouthed, 80-year-old grandma (Joyce Van Patten) who gets dumped and booted from her boyfriend’s (Peter Friedman) brownstone. She’s then forced to return to the rent-stabilized apartment housing her broke, ungrateful kids (Jennifer Morris, Robbie Sublett).

Morris and Sublett are a writing and directing team based in New York. Their play You Better Sit Down premiered at The Flea Theater. As actors, they’ve appeared on and off Broadway and in numerous films and TV shows. They also serve as the film’s producers.

Check out the first clip from If I’m alive next week… above.