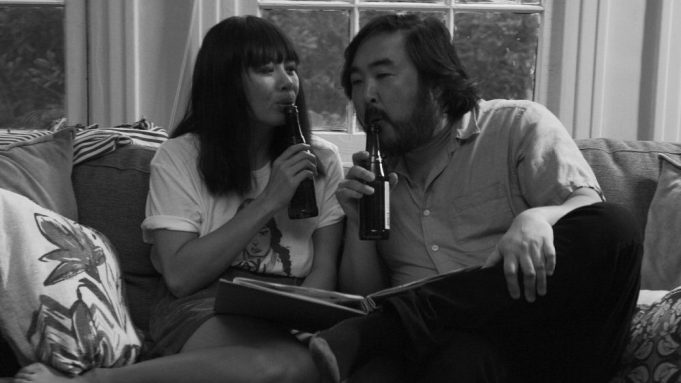 EXCLUSIVE: Lynn Chen’s directorial debut I Will Make You Mine has been acquired by Gravitas Ventures ahead of its world premiere at the SXSW Film Festival in March. And as an added bonus, they have released the first trailer for the romantic dramedy which stars Chen, Goh Nakamura, Yea-Ming Chen, Ayako Fujitani and Ayami Riley Tomine. Gravitas is set to release the film on May 26.

Written by Chen, the film follows three characters: Rachel (Chen), who lives in luxury with her cheating husband; Professor Erika (Fujitani), who is trying her best to juggle her career and raising her daughter Sachiko (Tomine); and struggling musician Yea-Ming (who plays a version of herself). They all may have different lives, but they share one common bond: a flawed romantic history with singer-songwriter Goh (who also plays a version of himself). As seen in the trailer above, when Goh comes back into their lives, the past comes back and makes things a tad bit complicated.

I Will Make You Mine marks the bookend of a quasi-trilogy which started in 2011 with Surrogate Valentine and was followed by Daylight Savings in 2012, both directed by Dave Boyle. All films debuted at SXSW and include the same characters. I Will Make You Mine is a shift for the franchise as it tells a stand-alone story from the female perspective.