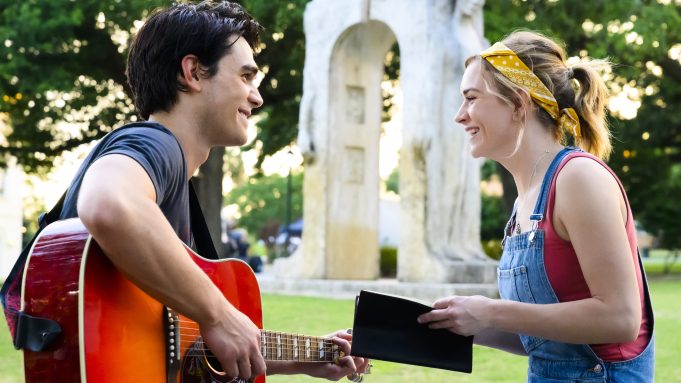 The pic is based on the true-life story of Camp and his remarkable journey through love and loss. Britt Robertson stars as Melissa Henning, Camp’s love interest/wife. Gary Sinise, Shania Twain, and Melissa Roxburgh also co-star.

Kevin Downes produced the film with the Erwins under their Kingdom banner.