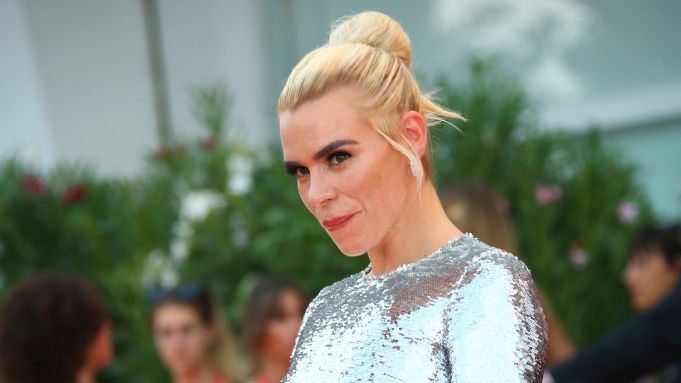 Sky has unveiled the first trailer for I Hate Suzie, the Billie Piper-fronted drama written by Succession writer Lucy Prebble.

As you can see above, the dark drama follows Piper’s Suzie Pickles, who has her whole life upended when her phone is hacked and a photo of her emerges in an extremely compromising position.

Written by Prebble and co-created by Piper, the series is being produced by His Dark Materials outfit Bad Wolf.

The eight-part series is described by Sky as a “bracing, funny drama about the moment in life when the mask slips”. It is due to air on Sky in June.

The show was commissioned by Zai Bennett, Managing Director of Content at Sky and Cameron Roach, Director of Drama, Sky Studios. Liz Lewin is the commissioning editor for Sky and the series is co-created and executive produced by Prebble and Piper. Julie Gardner is executive producer and Andrea Dewsbery is producing, both for Bad Wolf. It is directed by Georgi Banks-Davies.

Prebble and Piper previously teamed up on hit ITV show Secret Diary Of A Call Girl.