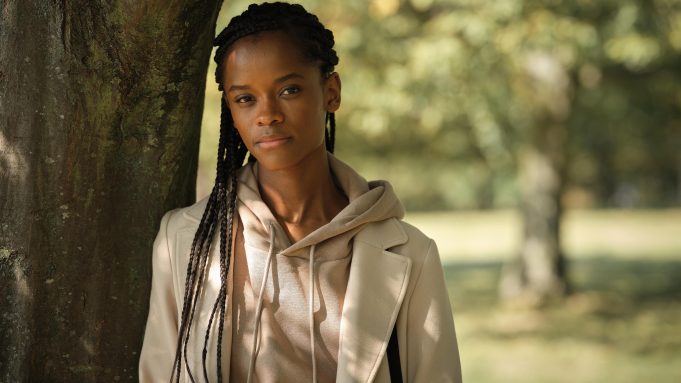 EXCLUSIVE: Here’s the stirring first trailer for Season 2 of I Am, Channel 4’s female-led anthology drama from BAFTA-winning director Dominic Savage, which premieres on August 5.

Produced by Me+You Productions, Savage writes each episode in collaboration with his leading lady, for whom the story has a personal resonance. Season 2 will be headlined by Letitia Wright (Black Panther), Lesley Manville (The Crown), and Suranne Jones (Gentleman Jack).

Exploring themes including relationships, mental health, and empowerment, Wright headlines I Am Danielle, while Manville and Jones will lead I Am Victoria and I Am Maria respectively. Each story features moments that are emotionally raw, thought-provoking, and personal.

I Am Victoria opens the second season, while I Am Danielle broadcasts on August 12 and I Am Maria on August 19. The BAFTA-nominated first season featured Vicky McClure in I Am Nicola; Samantha Morton in I Am Kirsty; and Gemma Chan in I Am Hannah.