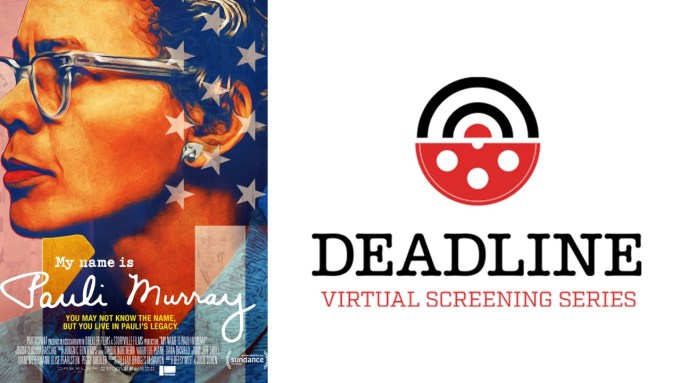 We spoke with directors Betsy West and Julie Cohen about their Amazon documentary My name is Pauli Murray. Pauli Murray is the poet, lawyer, activist, priest and queer icon you’ve never heard of.

“No one taught us about Pauli,” West said. (She’s right. I had never heard of Pauli Murray until I saw this documentary. As a queer woman, I feel like I should have known about Pauli, but I’m glad I know now.)

Murray was so instrumental to the civil rights movement, and the women’s rights movement, that even a young Ruth Bader Ginsberg was influenced by her research and writings. She left behind archives of her writings, recordings and videos, which made the process of making the documentary more central as everything West and Cohen needed was readily available.

“She had an unbelievable collection of archival material,” Cohen said as part of Deadline’s Virtual Screening Series. “Not only 141 boxes of writings–yes some of the dry legal papers and notes–but also these personal, intimate journal writings and letters with more than 800 photos both of and by Pauli Murray.”

Both directors were able to gain access to this material via the Schlesinger Library at Harvard University. The duo also spoke to people who knew Murray intimately. It’s as if Murray  did this purposely just to have a record, or history of her own importance in Black, American, Queer history.