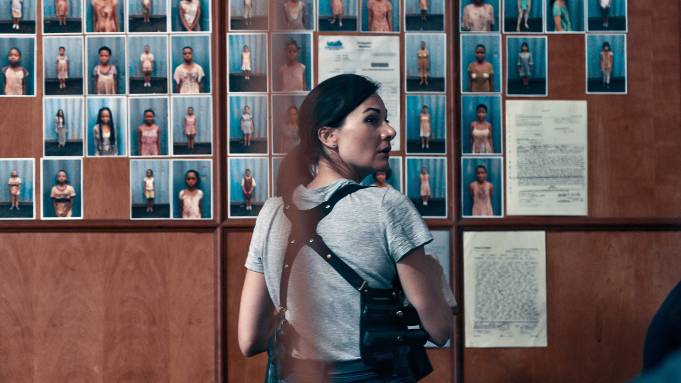 EXCLUSIVE: Here’s your first look at I Am All Girls, the Netflix original mystery-thriller about a sex trafficking syndicate operating in South Africa.

The film is based on real events that unfolded in South Africa in the 1980s. Centering around a notorious human trafficking ring that involved, amongst others, powerful politicians, the story follows a special crimes investigator and the unlikely formation of a bond between cop and serial killer, as they race against the clock to bring down a global child sex trafficking network.

“This distribution partnership with Netflix is kismet, as they share our goal of bringing unique diverse South African voices to global audiences,” said Nthibah Pictures’ Simon Swart. “Donovan and the creative team crafted something deeply moving and atmospheric, with a strong social message that will gain greater awareness and social impact through Netflix.”