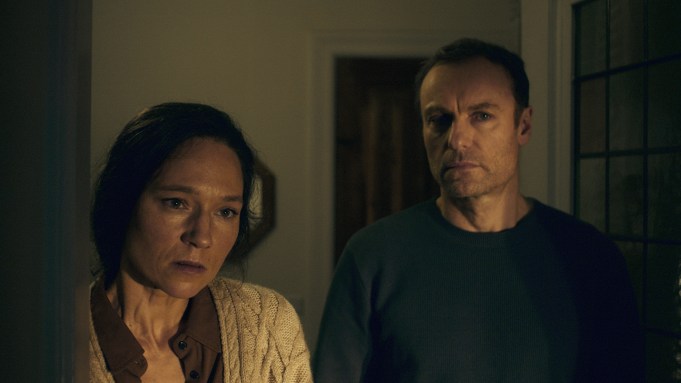 EXCLUSIVE: Here’s the first trailer for Human Factors, the Sundance-bound European drama chronicling how a home invasion shakes the core of a cosmopolitan French-German family.

The film is a German, Italian, Danish co-production directed by Ronny Trocker, the Italian-born Brussels-based filmmaker whose previous work includes The Eremites, which was at Venice in 2016.

The film has its premiere in Park City on January 29. Heretic Outreach is handling international sales.