How 'The Cave' Director Feras Fayyad Became Embroiled In An Alleged Danish #MeToo Scandal
Read the full story
September 10, 2019 11:11am 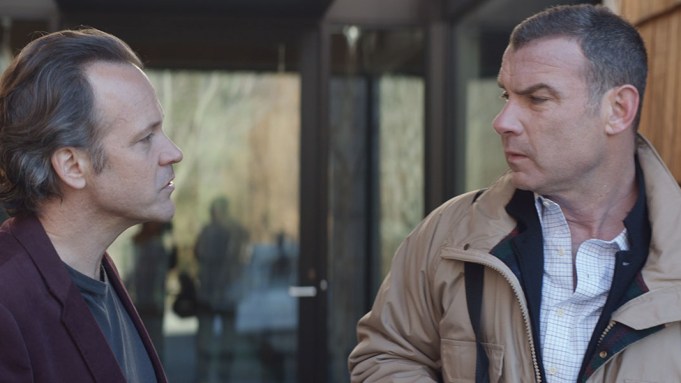 Deadline wrapped its panel series Nespresso presents COFFEE WITH CREATORS at the Toronto International Film Festival 2019 with Human Capital, the Marc Meyers-directed drama written by Oren Moverman and starring Liev Schreiber, Marisa Tomei, Peter Sarsgaard, Maya Hawke and Alex Wolff. The film is having its world premiere tonight as a Special Presentation at the Ryerson.

Meyers, Sarsgaard, Hawke, Wolff and Betty Gabriel were on hand for the panel discussion, which was moderated by Deadline’s Antonia Blyth at Byblos.

Human Capital is an adaptation of Stephen Amidon’s novel that centers on the lives of two families — one middle-class and one privileged — as their lives intertwine across the social divide when two of their children suddenly begin a relationship that leads to a tragic accident. The book was originally made into the Italian-language, Paolo Virzì-directed Il Capitale Umano in 2013.

Check out the conversation above, which begins at 1:55.