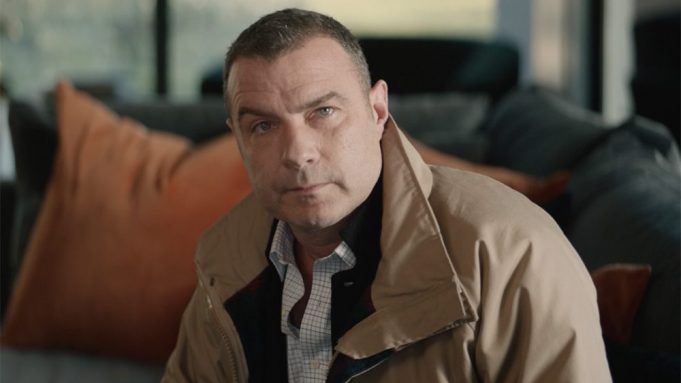 EXCLUSIVE: Making its world premiere at the Toronto International Film, Marc Meyers’ (My Friend Dahmer) drama Human Capital follows the lives of two families as their lives become intertwined after an impulsive business deal and a tragic hit-and-run accident. In an exclusive first look at the film, Liev Schreiber and Peter Sarsgaard go toe-to-toe as tensions reach a high in the TIFF drama.

Meyers adapted the film from Paolo Virzi’s 2013 feature which was based on the 2004 Stephen Amidon novel. The story follows Drew (Schreiber) and Quint (Sarsgaard)  who enter the aforementioned hasty deal who operates a risky hedge fund. The film is broken up into three chapters and shows the narrative through different characters perspectives.

The film will make its public world premiere on September 10 at Ryerson Theatre at TIFF. Watch the clip above.