Continue to Deadline SKIP AD
You will be redirected back to your article in seconds
Skip to main content
July 24, 2020 3:05pm 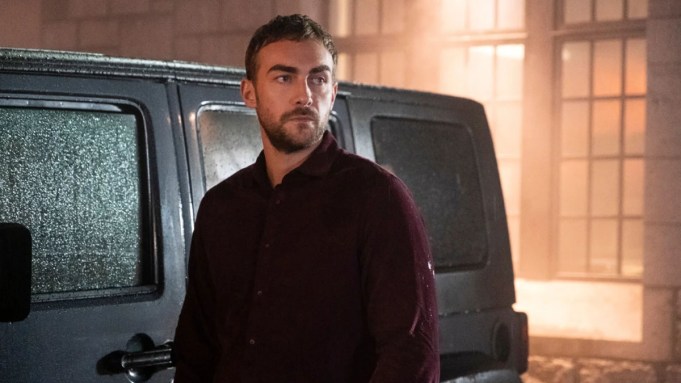 You can see the clip above.

The ten-part drama follows Daimon (Tom Austen) and Ana Helstrom (Sydney Lemmon), as the son and daughter of a mysterious and powerful serial killer, in their complicated dynamic as they track down the worst of humanity — each with their own attitude and skills.

Creator Paul Zbyszewski was joined on the panel alongside Austen, Lemmon, Elizabeth Marvel, Robert Wisdom, Ariana Guerra, June Carryl, and Alain Uy to discuss the show, which will launch on October 16.

Helstrom was created for television and executive produced by Paul Zbyszewski along with Karim Zreik and Jeph Loeb. Helstrom is co-produced by Marvel Television and ABC Signature Studios, part of Disney Television Studios.