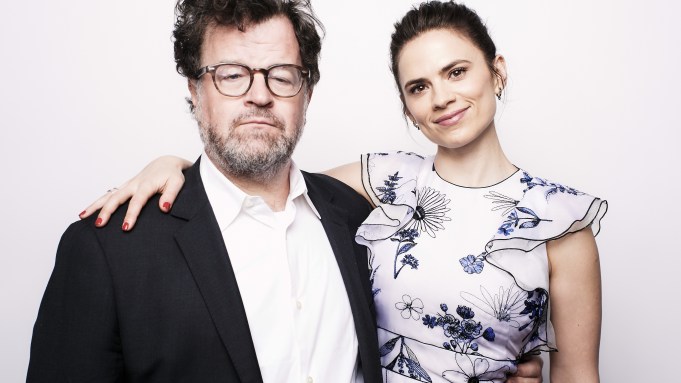 During the recent panel at Deadline’s The Contenders Emmys event for Starz’s Howards End, Kenneth Lonergan admitted he like the film based on the E.M. Forster literary classic. But when it came to adapting it as a four-part limited series, he had some reservations.

“I tried to read the novel when I was younger and failed,” he told moderator Joe Utichi on the panel that included the series’ star Hayley Atwell. “Then I read it again because I was offered the job and was intrigued. I had some questions and objections about it…”

Lonergan said despite the questions and objections the producers still asked asked him to write the script, which he thought was strange. “They flattered me into doing it,” he added. “They said, ‘We love you,’ and I said, ‘Great, I’ll do it’.”

Atwell, who plays Margaret Schlegel in the series, pointed out that one of the main reasons she signed on to the project was because Lonergan was writing it. She said that the script doesn’t give “too much reverence” and that it was nuanced and read like a musical score.

“I loved the specificity of it,” she said. “It came off the page as a very active and live piece of work.”