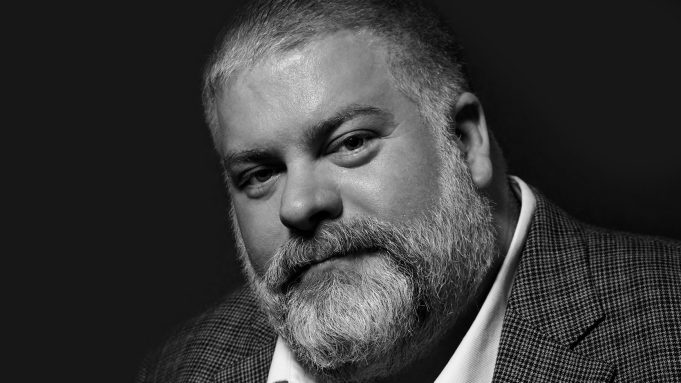 “There’s a lot of sitting around watching YouTube cat and dog videos, and we try to inject into these dragons as many of the attributes we see in our own domestic pets as possible,” director Dean DeBlois said during Deadline’s The Contenders London event, where he discussed creating the mythical beasts in How to Train Your Dragon: The Hidden World.

The film is the third, and the director says final, entry in the DreamWorks Animation franchise that to date has scored two Oscar nominations and grossed $1.6 billion globally. The latest edition was released by Universal in February, has grossed $518.9 million worldwide and is one of 32 eligible films in the Oscar Animated Feature race.

Onstage at Contenders London earlier this month, DeBlois also spoke about the franchise’s depiction of characters with disabilities, which includes both the protagonist Hiccup and his dragon Toothless.

“As we were completing story reels for the first film, we had tried to make a lot of daring choices, but it all wrapped up very cleanly,” he said. After seeing a cut, then-DreamWorks supremo Jeffrey Katzenberg told the director that it needed more bite, and suggested they kill off the main dragon Toothless.

“We thought that was really extreme,” said the director, but the note influenced the team to dust off a previous idea they’d had about the main character coming out of the first film’s climactic conflict “scathed,” with a sacrifice to show for his bravery.

“It worked out really well because it made Hiccup a vulnerable character, one that had a symbiotic connection with his dragon – they shared that loss, completed one another,” DeBlois recalled. “But it also spoke to a larger idea about the price of heroism and sacrifice.”

“In years to come, we were visited by a lot of military vets, and a lot of amputees have reached out to us to let us know how much that meant to them,” he added.