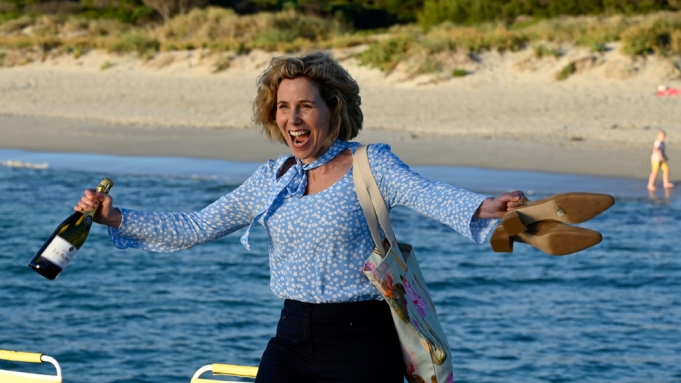 EXCLUSIVE: Here’s a fun first trailer for Sally Phillips (Bridget Jones’s Diary) comedy-drama How To Please A Woman, which Beta is selling at the virtual AFM.

In the Australian indie pic, Phillips plays a woman in middle age who feels she has become “invisible to everyone.” The film follows her as she sets up a house cleaning service, staffed by good-looking male cleaners, with ‘benefits’. The feel-good movie looks to be full of winning charm and humour. Keep an eye on remake interest down the line (those rights are not controlled by Beta).

Other cast include Erik Thomson, Alexander England, and Caroline Brazier. Director and writer is Renée Webster. Pic is currently in post-production.

Brit actress and comedian Phillips is well known for UK shows such as Smack The Pony, which she co-created and co-wrote. She has starred in all three Bridget Jones movies and appears in Veep.