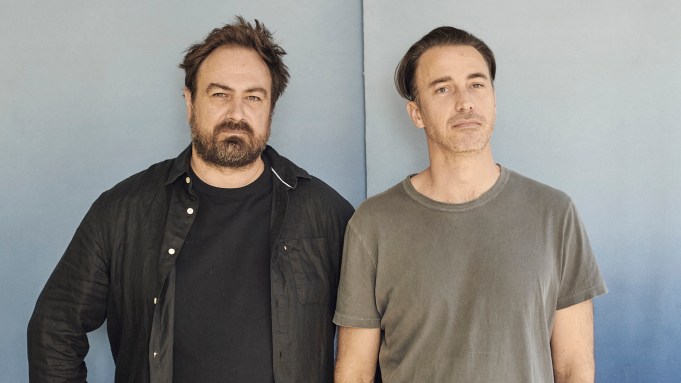 Caleb Landry Jones won Cannes’ Best Actor prize last night for his turn in Justin Kurzel’s Nitram. The film charts the events leading up to the Port Arthur Massacre in Tasmania in 1996, in which a lone gunman, Martin Bryant, took the lives of 35 people and left 23 others injured. It was the worst mass shooting in Australian history, and resulted in an almost immediate firearms ban and amnesty that largely prevented single-shooter mass murder events in the years following.

Kurzel’s film has not been without controversy, though, in a country still bearing the scars of the event. The film’s production was swiftly repudiated in the Australian parliament last year, and even Kurzel’s path to Cannes—Australians need special dispensation to leave the country during the pandemic—was in doubt. Yet his film takes a measured and sober approach to documenting the killer’s life in the days leading up to the incident. Bryant is never named, only ever referred to by a pejorative nickname—”Nitram”, his name backwards—and Landry Jones’ award-winning performance never seeks to excuse Bryant for his actions.

In Deadline’s Cannes Studio, Kurzel and screenwriter Shaun Grant explained their attraction—and hesitation—toward telling the story, and the importance of being respectful towards an exceptionally dark chapter in the history of their home country. As well, Kurzel expounds on the lessons he hopes the film will teach Australians still processing the tragedy, as well as those from other countries struggling still with gun violence.

Check out the video above to hear from Kurzel and Grant.