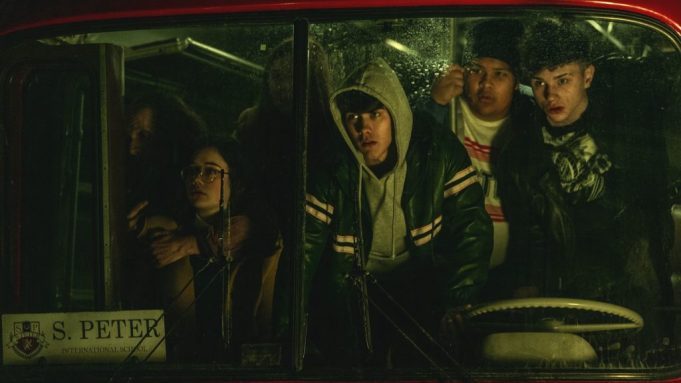 Producers are Simona Ferri, Marco Tempera and Robert Cipullo. The film will open in North America at drive-ins and indoor theaters on September 25 followed by a VOD and digital release on December 22.

The deal was negotiated by acquisitions exec Brett Rogalsky for Gravitas Ventures and Monica Ciarli for Minerva Pictures International.

“Gravitas is thrilled to be able to share Shortcut. This is a film that audiences are sure to be drawn to as it will not only be an exciting theatrical experience, but should also be an iconic entry into the horror genre for years to come,” said Rogalsky.