Continue to Deadline SKIP AD
You will be redirected back to your article in seconds
Skip to main content
January 16, 2020 9:42am
1Comments 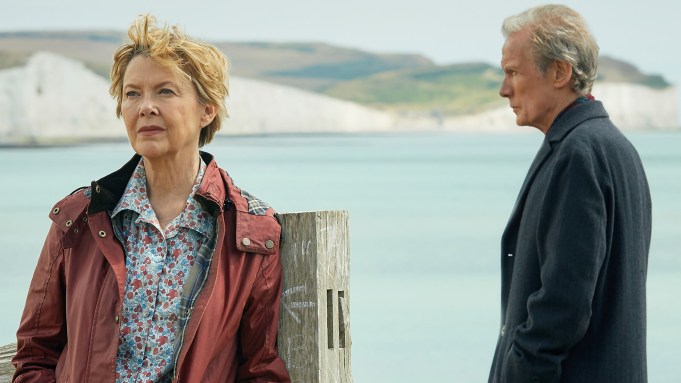 Here is the first trailer for Hope Gap, starring Bil Nighy as a man who ups and leaves his wife (Annette Bening) for another woman after 29 years. the ensuing emotional fallout the dissolution has on their only grown son (Josh O’Connor). Unraveled and feeling displaced in her small seaside town, Grace ultimately regains her footing and discovers a new, powerful voice.

‘Gladiator’ & ‘Shadowlands’ scribe William Nicholson wrote and directed the film, which he calls his “most intense and loving” movie yet. Roadside Attractions and Screen Media teamed to acquire Hope Gap in November 2018 and will release it in theaters on March 6. Have a look at the trailer above and the key art below, and tell us what you think.