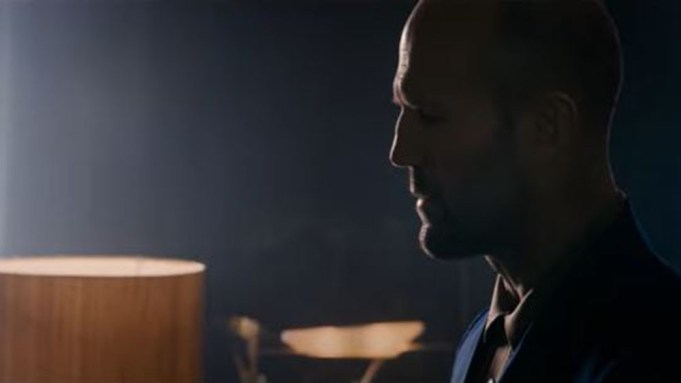 “Do you have any idea how dangerous this job can be?” Anyone’s who ever asked Jason Statham that question already knows the answer.

Here is the first trailer for the revenge thriller Wrath of Man, his action-flick reteaming with Guy Ritchie. Check it out above, flecked with Johnny Cash’s “Folsom Prison Blues.”

Statham stars as the cold, mysterious and wild-eyed “H,” who goes to work at a cash truck company that moves hundreds of millions of dollars around Los Angeles every week. He surprises his new co-workers during a heist in which he unexpectedly unleashes precision skills. The crew is left wondering who he is and where he came from. Soon, the marksman’s ultimate motive becomes clear as he takes dramatic and irrevocable steps to settle a score.

MGM made off with rights to the pic in one of the big deals of the 2019 AFM, and the actioner is set to hit theaters May 7.