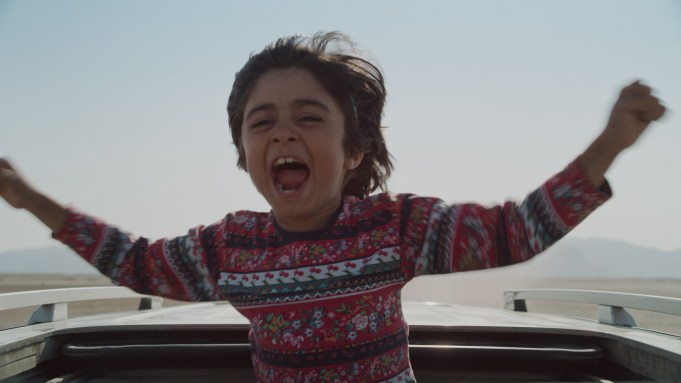 EXCLUSIVE: Here’s the first clip from Hit The Road, Panah Panahi’s debut feature that premieres in the Directors’ Fortnight program at Cannes this year.

The Farsi-language pic follows an Iranian family preparing to part with one of their own. It stars Hassan Madjooni, Pantea Panahiha, Rayan Sarlak, and Amin Simiar.

Panah Panahi is the son of Jafar Panahi, who is a Cannes regular and is represented at the festival again this year by the anthology film The Year of the Everlasting Storm, which he directed a segment of.

Celluloid Dreams is handling sales on Hit The Road.