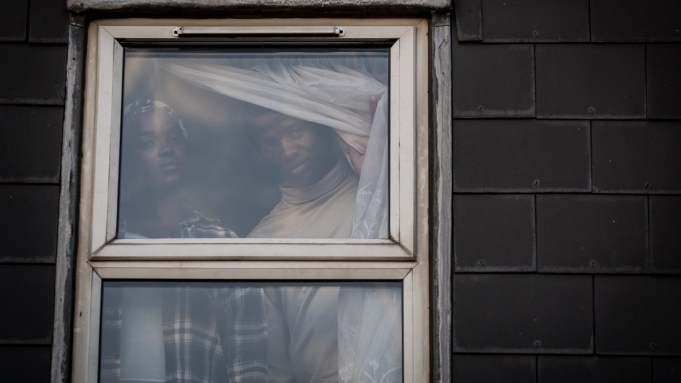 Here’s the creepy first trailer for Netflix horror His House, which the streamer picked up just before its well-received Sundance bow.

In the timely debut feature, after making a harrowing escape from war-torn South Sudan, a young refugee couple struggle to adjust to their new life in a small English town that has evil lurking beneath the surface.