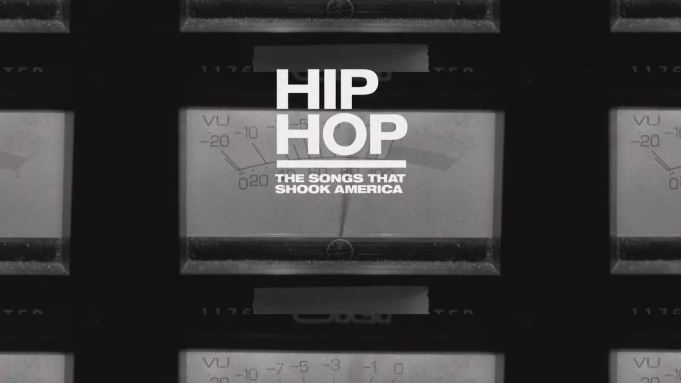 “All these people who think they’ve seen everything before, but have they seen this?”

AMC is dropping its documentary series Hip Hop: The Songs That Shook America next month, and now we have our first look and listen at what’s on tap. Sample the new trailer above and the key art below.

The artists, their collaborators and other influential musical and cultural figures deconstruct compositions, revisit the impact the song had on them personally and dissect the socioeconomic and cultural conditions that inspired the landmark work and gave voice to a generation.

Premiering at midnight on October 13, Hip Hop: The Songs That Shook America is part of AMC’s Visionaries series from Jigsaw Productions in association with Two One Five Entertainment. Check out the trailer and tell us what you think.