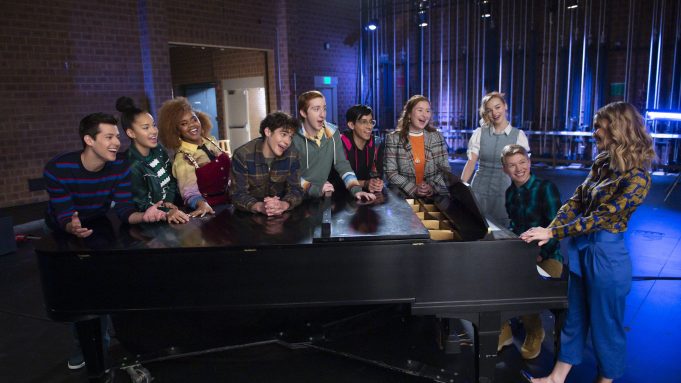 On Thursday, Disney+ unveiled the trailer for High School Musical: The Musical: The Series Season 2, which premieres on Friday, May 14.

Created and executive produced by Ferdinand screenwriter Tim Federle, The Series follows the students from the school where the High School Musical films were shot, as they staged a musical production based on the popular franchise. The show’s first go-round debuted in November of 2019, earning a GLAAD Media Award.

In Season 2, the East High Wildcats prepare to perform Beauty and the Beast as their spring musical, also facing off against rival school North High to win a prestigious and cutthroat student theater competition. Wigs are snatched, loyalties are tested, and ballads are belted. The season also features brand-new solos written by stars Olivia Rodrigo and Joshua Bassett.

Check out the first official trailer for the Disney+ series’ second season above.