Continue to Deadline SKIP AD
You will be redirected back to your article in seconds
Skip to main content
February 11, 2020 10:00am 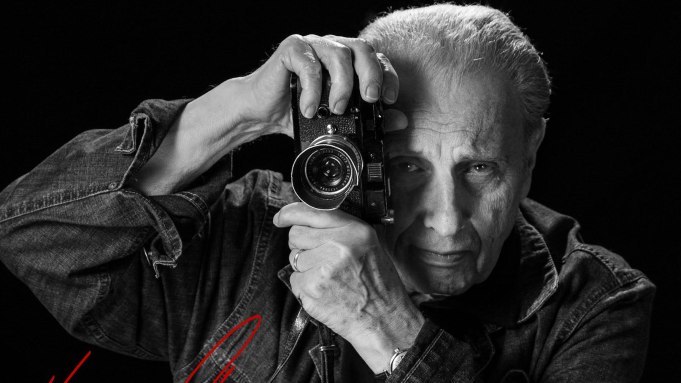 EXCLUSIVE:  Here’s the official trailer for doc feature Henri Dauman: Looking Up, Peter Kenneth Jones’s portrait of the famed photographer who was a Holocaust survivor and orphaned at thirteen but overcame a tough start in life to become one of the greatest photojournalists of the 20th century.

Samuel Goldwyn Films is set to release the pic domestically on March 6. Los Angeles gallery KP Projects will also be hosting a solo exhibition of Dauman’s works later this month, with the photographer, now 86, in attendance for the opening night on February 29.

Glen Zipper, the Oscar-winning producer of 2011 doc Undefeated, is behind the pic, producing with Kerri Borsuk, Nicole Suerez, Roland Smith, Will Keesee, and director Jones.