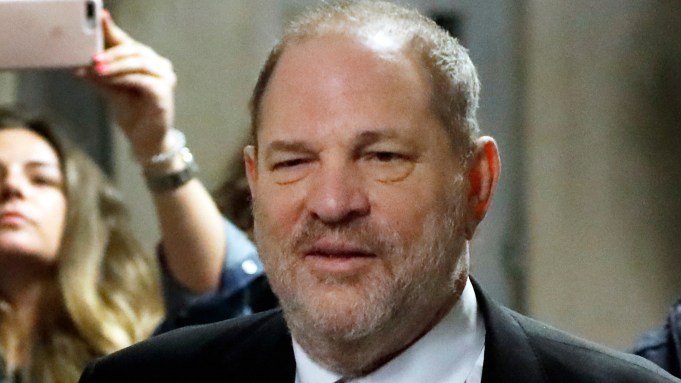 The Harvey Weinstein documentary Untouchable, which premiered at Sundance earlier this year, will have its Hulu debut on Monday, Sept. 2.

A scathing look at how Weinstein built a powerful and intimidating empire in the context of the allegations of rape he now faces, the film explores the method and the collateral damage of his alleged abuses.

Director Ursula Macfarlane’s documentary begins by giving context to the scandal and chronicling the rise and domination of Miramax and The Weinstein Company. Former employees re-examine what they thought they knew, and speak of their sense of shame and ‘survivor’s guilt’.

But the women who Weinstein allegedly harmed drive the narrative, giving painfully frank accounts of what the abuse did to their lives – physically, emotionally, professionally and financially. Interviews include Rosanna Arquette, Hope D’Amore, Paz de la Huerta, Erika Rosenbaum and others touch on the shame and guilt that have festered for years, continuing to blight lives.