Continue to Deadline SKIP AD
You will be redirected back to your article in seconds
Skip to main content
December 5, 2021 7:35pm 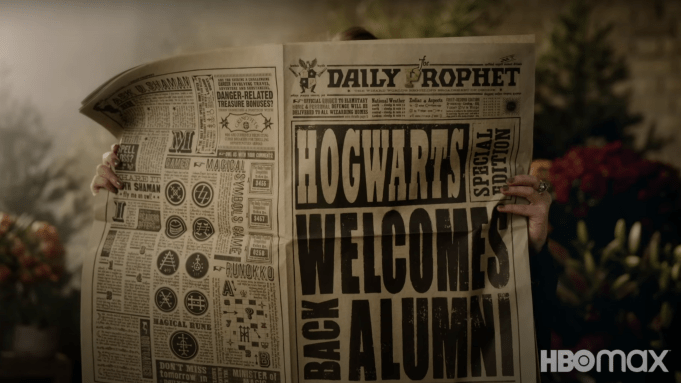 The retrospective special—premiering Jan. 1— is celebrating 20 years since the release of the franchise’s first film, Harry Potter and the Sorcerer’s Stone with feature interviews and cast conversations.