Continue to Deadline SKIP AD
You will be redirected back to your article in seconds
Skip to main content
December 20, 2021 8:21am 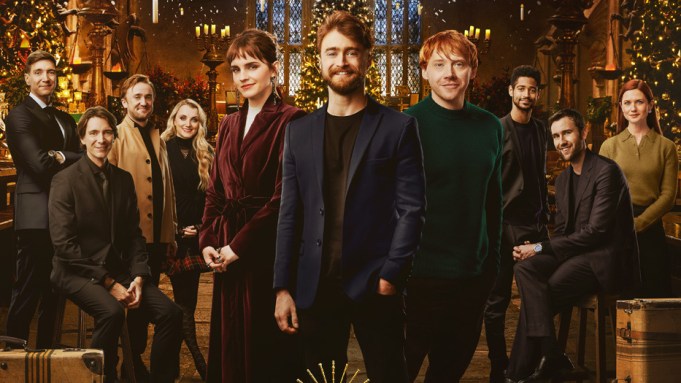 HBO Max on Monday released the official trailer for Harry Potter 20th Anniversary: Return to Hogwarts, the special set to debut on the streamer January 1.

The special, coming on the heels of HBO Max’s recent reunion specials for Friends and The West Wing, will likewise dive into a beloved franchise. Stars Daniel Radcliffe, Rupert Grint and Emma Watson will reunite along with other cast members and filmmakers across all eight films to reminisce, and celebrate the 20-year anniversary of the release of the first film in the series, Harry Potter and the Sorcerer’s Stone.

Included along with discussions with cast and creatives will be comments from creator J.K. Rowling.

From Warner Bros Unscripted Television in association with Warner Horizon and shot at Warner Bros Studio Tour London—The Making of Harry Potter, the special is executive produced by Casey Patterson, who did last year’s A West Wing Special to Benefit When We All Vote and Pulse Films (Beastie Boys Story).