Continue to Deadline SKIP AD
You will be redirected back to your article in seconds
Skip to main content
July 23, 2019 5:55am
2Comments 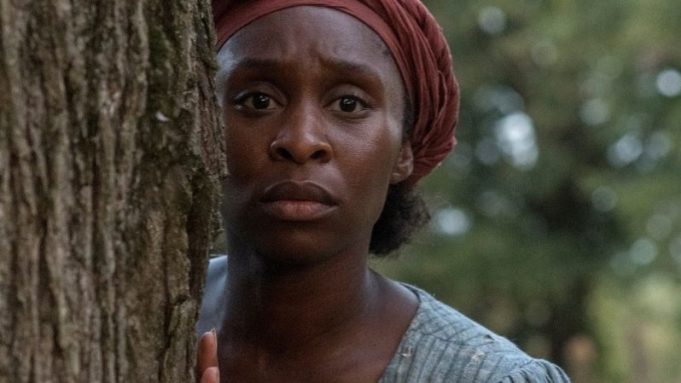 Focus has released a first trailer for Harriet, the movie about heroic abolitionist Harriet Tubman, starring Cynthia Erivo (Widows). Pic is directed by Kasi Lemmons from a screenplay she co-wrote with Gregory Allen Howard.

Harriet follows Tubman’s escape from slavery and subsequent missions to free dozens of slaves through the Underground Railroad in the face of growing pre-Civil War adversity.

Focus will release theatrically from November 1, 2019.