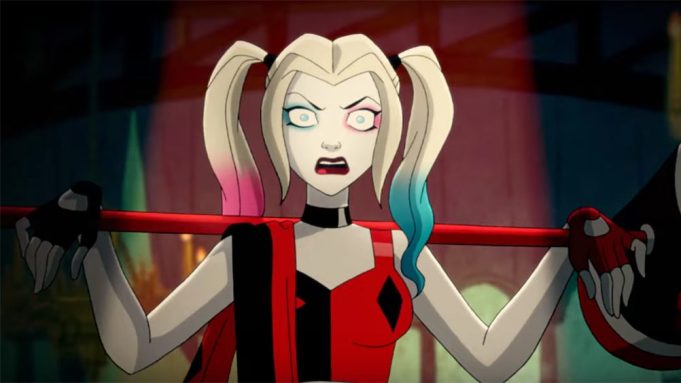 Executive producers Patrick Schumacker and Justin Halpern and supervising producer Jennifer Coyle premiered the pilot episode of the upcoming series today during the show’s panel at Comic-Con in San Diego.

The irrepressible Harley was introduced as a character not in the comics but on television on a September 1992 episode of the acclaimed Batman: The Animated Series. Harley was portrayed by Margot Robbie in the 2016 feature film Suicide Squad.