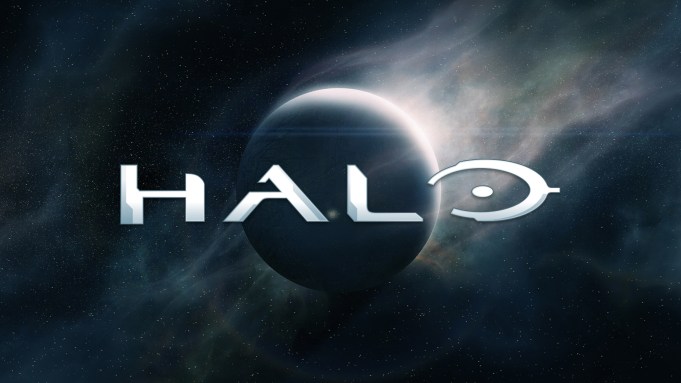 Featuring Schreiber as the video game’s main protagonist Master Chief, Paramount+’s upcoming series dramatizes an epic 26th-century conflict between humanity and an alien threat known as the Covenant while weaving deeply drawn personal stories with action, adventure and a richly imagined vision of the future.

Halo, which will begin streaming in 2022, also features Natascha McElhone as Dr. Halsey, the brilliant, conflicted and inscrutable creator of the Spartan super soldiers, and Jen Taylor as Cortana, the most advanced AI in human history, and potentially the key to the survival of the human race. Additional stars include Bokeem Woodbine, Shabana Azmi, Natasha Culzac, Olive Gray, Yerin Ha, Bentley Kalu , Kate Kennedy, Charlie Murphy and Danny Sapani.

Produced by Showtime in partnership with Steven Spielberg’s Amblin Television and 343 Industries, the series stared production in February in Budapest.

The road for the television adaptation of the beloved Xbox video game franchise has been a long one with numerous turns. The series was initially set at Showtime then moved to Paramount+. Additionally showrunner Steve Kane will exit the series after the first season.

Halo reinvented how people think about video games and has grown into a global entertainment phenomenon, having sold more than 77 million copies worldwide and grossing more than $60 billion in lifetime sales worldwide

Watch the trailer for the upcoming video game series above.