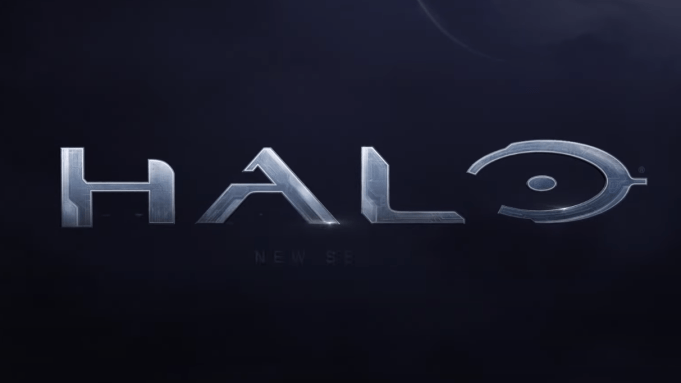 Paramount+ unveiled the first teaser for its series adaptation of the popular video game Halo during Xbox’s 20th anniversary celebration event on Monday.

Starring Pablo Schreiber as the video game’s main protagonist, Paramount+’s upcoming series dramatizes an epic 26th-century conflict between humanity and an alien threat known as the Covenant while weaving deeply drawn personal stories with action, adventure and a richly imagined vision of the future.

The brief clip features Schreiber’s Master Chief Petty Officer John-117 and the battle scars the supersoldier accumulated over the years. Naturally, he face remains unseen. The teaser then shows off Master Chief’s uniform, including his emblematic helmet. Once suited up as Cortana, voiced by Jen Taylor, welcomes the hero.

The title card flashes, and the video games’ dramatic original theme, and its chant-like vocals, plays.

Produced by Showtime in partnership with Steven Spielberg’s Amblin Television and 343 Industries, the series stared production in February in Budapest and is slated to air in the first quarter of 2022.

The teaser comes just months after Deadline learned that showrunner Steve Kane would exit the series after its freshman season.

Watch the teaser for the video game series above.