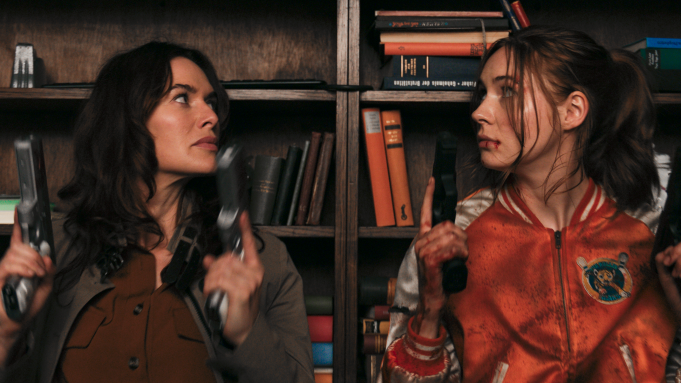 The female-led cast also features Angela Bassett, Michelle Yeoh, Carla Gugino and Chloe Coleman, along with Paul Giamatti. The story follows three generations of female assassins who fight to stop a vicious cycle of violence that has haunted their lives, with events taking place over one night.

The pic hits Netflix in the U.S. on July 14, with the streamer closing an eight-figure deal for domestic in April, as per our scoop. STX has Canada, Latin America and Chinese distribution rights, while Studiocanal will release in the UK, France, Germany and Australia and New Zealand. Producers are Studiocanal and The Picture Company.