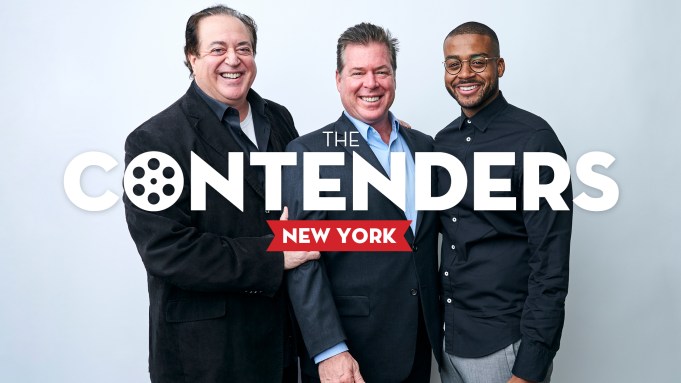 What was it like to turn Mahershala Ali into a pianist convincing enough to look like he was playing the intricate compositions of Dr Don Shirley? Green Book‘s composer Kris Bowers, whose hands were often seen in the film, explained all that as well as how Ali transformed from a slumping jazz piano prodigy into one with better posture in Deadline’s first-ever The Contenders New York awards-season event.

Bowers was joined on the DGA Theater stage last month by Nick Vallelonga and Brian Hayes Currie, who co-wrote the film with director Peter Farrelly that won the Golden Globes prize for Best Motion Picture – Musical or Comedy. The trio held a lively session on what it was like to mount the Universal film that starred Ali and Viggo Mortensen.