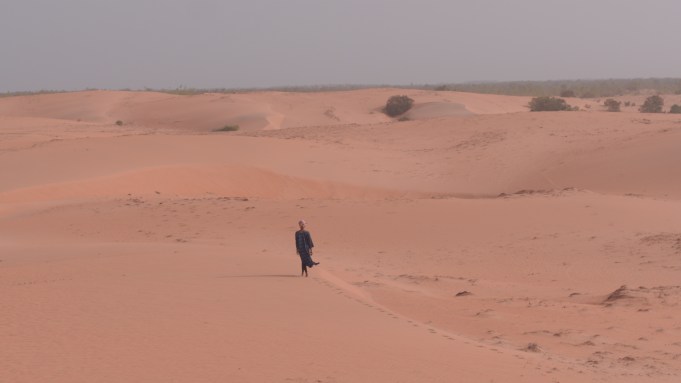 EXCLUSIVE: Here’s a good-looking first trailer for Venice Film Festival climate change documentary The Great Green Wall, which is fronted by Malian-French singer and activist Inna Modja, executive-produced by Fernando Meirelles (City Of God) and backed by the UN.

The film, which plays in the Venice Days strand, will have a gala premiere on Saturday night.

The film focuses on the ongoing Africa-led project to grow an 8,000km wall of trees and plants across the width of the continent. The initiative will stretch from Senegal to Djibouti and is meant to provide food and jobs to millions. The film, described as “Buena Vista Social Club meets Years of Living Dangerously”, follows Modja across Africa as she assembles leading musicians and singers to record an album that captures the spirit of the Wall, which once completed will be the largest living structure on earth, three times the size of the Great Barrier Reef.

Director is Jared P. Scott, whose previous docs The Age of Consequences and Requiem For the American Dream debuted at HotDocs and Tribeca, respectively. Former BBC investigative journalist Sarah Macdonald, who won a BAFTA for her work at nightly news show Newsnight, produces for UK and Singapore outfit Make Productions (HBO Asia’s The Talwars). Alexander Asen is executive producer for the UN’s Convention to Combat Desertification, which itself is a co-producer on the film.