Continue to Deadline SKIP AD
You will be redirected back to your article in seconds
Skip to main content
April 15, 2019 3:42pm 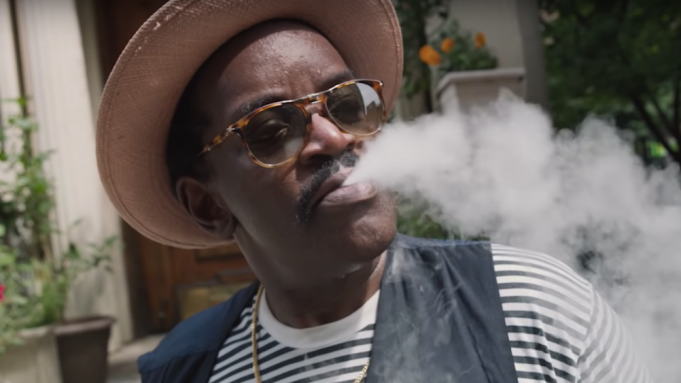 With marijuana becoming legalized in many states, some people are happily lighting up while others remain adamant about banning recreational weed. In the trailer for the new Netflix documentary Grass is Greener, we see director Fab 5 Freddy as he attempts to clear the smoke when it comes to America’s complicated relationship with cannabis.

But don’t get it twisted — this is not just a docu about smokin’ and tokin’. Freddy explores the racially biased history of the war on marijuana, its influence on music and popular culture, and the devastating impact its criminalization has had on black and Latino communities. As more and more states join the push to legalize marijuana, Grass is Greener dives deep into the glaring racial disparities in the growing cannabis market.

The film is set to screen on 4/20 at the San Francisco International Film Festival. Freddy produces the film along with Vikram Gandhi.