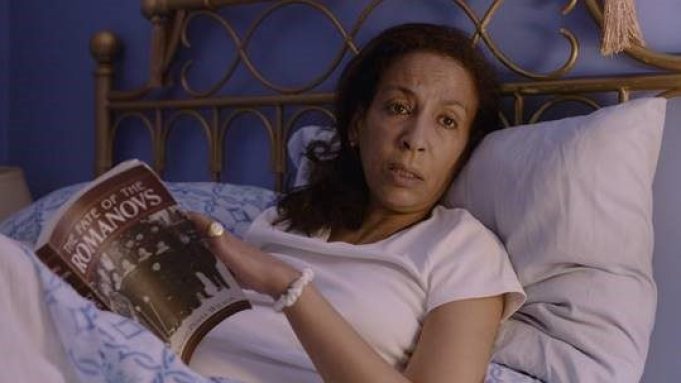 EXCLUSIVE: Deadline has your first look at Grandpa Was An Emperor, a documentary directed by Constance Marks (Being Elmo: A Puppeteer’s Journey), which is premiering at DOC NYC on Sunday, November 14th at 7pm ET.

The film follows Yeshi Kassa, great-granddaughter of Emperor Haile Selassie of Ethiopia, as she embarks on a personal quest to discover what happened to her closest relatives during the coup of 1974. While Yeshi and her older sister were thousands of miles away in a British boarding school, her great-grandfather was deposed by a revolution, setting off a harrowing chain of events that would put her parents and siblings in grave danger. For the very first time, the royal family examines the events that led to the collapse of a 3,000-year-old dynasty and reflects on how, against all odds, they were able to survive this turbulent time in Ethiopian history.

Interestingly, Bob Marley plays a key role in the story. The iconic singer-songwriter was a friend of Yeshi’s who taught her that her great-grandfather was the Messiah to the Rastafarians, later helping her siblings to escape certain death.

UTA is handling sales for the acquisition title.

Check out the first clip from Grandpa Was An Emperor above.