Continue to Deadline SKIP AD
You will be redirected back to your article in seconds
Skip to main content
June 9, 2021 10:12pm 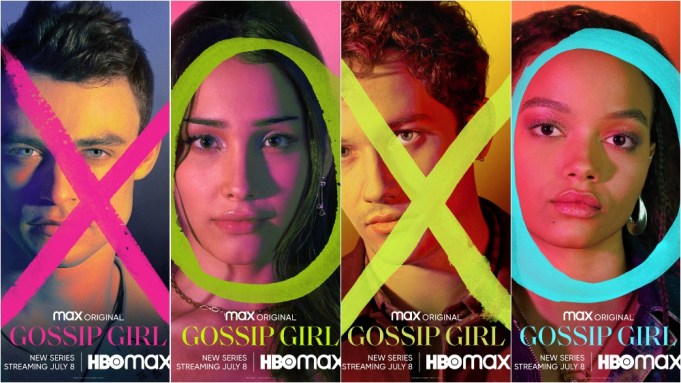 “Did you miss me? I know I’ve missed you,” the mysterious titular character says in the official trailer for the upcoming Gossip Girl reboot on HBO Max.

Almost a decade after the end of the original series on the CW, the omniscient “Gossip Girl” narrator (Kristen Bell), is back. Her blog is replaced with an Instagram account but her objective is the same, to expose the secrets of privileged upper-class teens in Manhattan. Watch the trailer above.