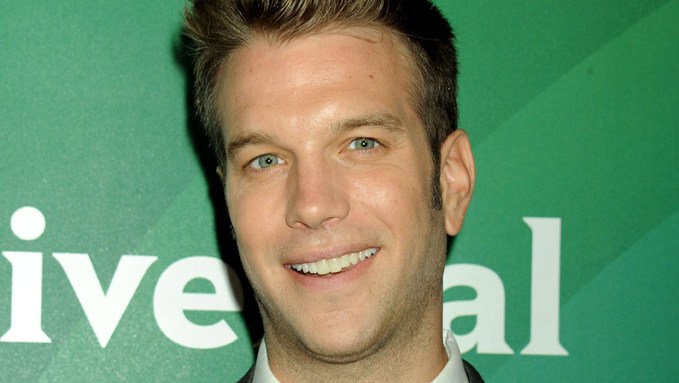 The first trailer from comedic interview series Good Talk with Anthony Jeselnik has arrived in advance of its Comedy Central premiere, set for Sept. 6 at 11 PM ET/PT.

Each segment of the six-episode series features one guest comedian, with the lineup including Nick Kroll, Natasha Leggero, Kumail Nanjiani, Tig Notaro, Kristen Schaal and David Spade. In Good Talk, the ascerbic Jeselnik switches gears for tongue-in-cheek interviews with his fellow comedians about their careers and influences.

Jeselnik and his guests center their conversations around stand up, stories, and bits, and participate in elegantly bizarre studio segments.

The series if part of Comedy Central’s multi-platform development deal with Jeselnik, which includes 40 episodes of The Jeselnik and Rosenthal Vanity Project podcast, since its fall 2018 launch. The network has also previously collaborated for two seasons of The Jeselnik Offensive and his 2013 stand-up special, Caligula.

Christie Smith and Meaghan Rady are executive producers of Good Talk with Anthony Jeselnik, with Rady also serving as showrunner. Anne Harris, Tara Schuster and Jackie Sosa are executives in charge of the series for Comedy Central.

Watch the video for details.