Continue to Deadline SKIP AD
You will be redirected back to your article in seconds
Skip to main content
August 31, 2019 12:11am 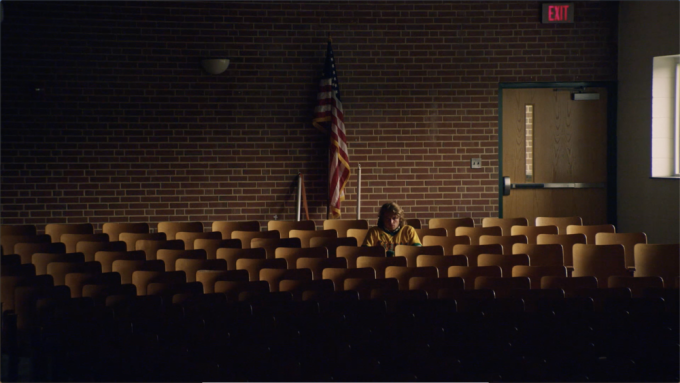 EXCLUSIVE: Here’s first footage of U.S. coming-of-age drama Giants Being Lonely, which has its world premiere in the Horizons strand of the Venice Film Festival this weekend.

Writer-director Grear Patterson’s feature debut is the first produced by Olmo Schnabel, whose director-artist father Julian was at the festival last year with Vincent Van Gogh movie At Eternity’s Gate.

The film follows Bobby (Jack Irving), the star pitcher on his high-school baseball team and a motherless dreamer whose alcoholic father loves him but remains remote and aloof. His teammate Adam (Ben Irving) is the coach’s son, prone to violent reproaches at home with little support from his emotionally distant mother. Caught in between them is Caroline (Lily Gavin), a high school beauty from a seemingly perfect home who loves both golden boys, and just wants to go to prom.