Continue to Deadline SKIP AD
You will be redirected back to your article in seconds
Skip to main content
September 11, 2020 1:29am
1Comments 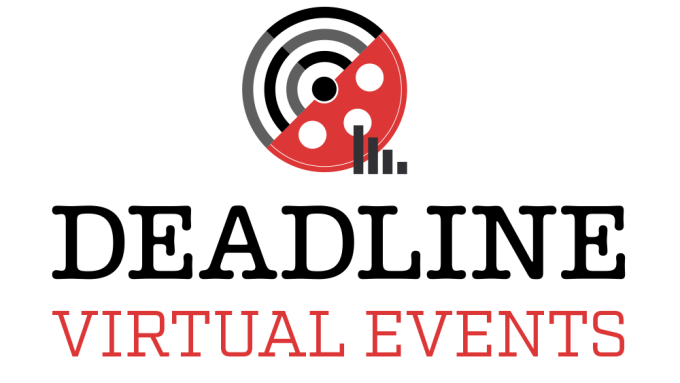 Here you can watch footage from Deadline’s virtual event Face To Face With German Writers: Serious About Stories, which was held yesterday in partnership with German Films.

Joining us were Christian Ditter, Hanno Hackfort, and Philipp Käßbohrer, three of the country’s most successful recent show creators and writers, all of whom have worked with the streaming services. The online giants including Netflix are making a major play in the territory, as evidenced by the recent successes of shows including Dark and Unorthodox.

The trio offer us insight into the factors behind that success, with their series being well received not just in Germany but also internationally.

For Ditter, who is an established director in Hollywood, returning to his native Germany as the showrunner of Netflix original Biohackers was a “very new experience”.

“The collaborative aspect of it was new… we set up a writers room and I liked that a lot. I normally dread writing because I love being on set, I love the process when I’m not alone,” he said. “[Writing alone] is a little like what everyone has experienced in lockdown”.

Biohackers reached number one on Netflix in Germany and number five worldwide, he said. “It was really very rewarding, to see people liking it,” added Ditter.

Käßbohrer’s How To Sell Drugs Online (Fast) recently got recommissioned for a third series on Netflix. The show is a relatively rare comedy to have come out of Germany, and the exec said they had tried to approach the genre from a fresh perspective.

“Germans are not very well known for comedy around the world, or not for being funny at all,” He said. “We’re trying to change that narrative.”

The showrunner system, which is well established in the U.S., is relatively new to Germany, but Käßbohrer and his partners found it a natural fit. “We already knew how a writers room works, and how showrunning works. When we started to make the show for Netflix we learned we were far ahead, knowing how the American television system worked.”

Hackfort discussed contrasting experiences of working on Germany’s first Amazon show, You Are Wanted, and then the successful 4 Blocks with W&B Television, which has now had three seasons broadcast.

“We had the opportunity to write the first Amazon show [You Are Wanted],” he recalled. “It was a hard experience… we could work with freedom, but the director re-wrote everything. It was a dark chapter for us.”

“4 Blocks was a completely different experience. That was great for us. We were really part of a team. We were all at the same level, director, broadcaster, production company, that was really cool,” said Hackfort.