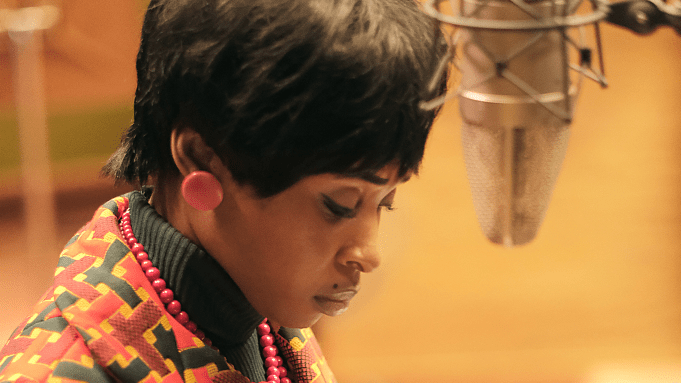 Genius: Aretha, the third installment in National Geographic’s anthology series, will air all eight episodes across one week.

The Disney-owned cable network will launch the drama series, which stars Cynthia Erivo as music icon Aretha Franklin, with two episodes on Sunday, March 21 at 9 pm before double-stacking the rest of the episodes across the next three nights. All eight-episodes will then be available to stream on Hulu on Thursday March 25 – the Queen of Soul’s birthday.

It marks a step change for the franchise, which previously aired weekly on Tuesday nights. The first season – Einstein – premiered on April 25, 2017 with weekly episodes before a double header for the finale, while the second season – Picasso – opened with two episodes on April 24, 2018 before going weekly.

The announcement was made by Courteney Monroe, President, Content, National Geographic, at the network’s virtual TCA press tour.

It’s been a long road for the series; it started filming in December 2019 before being delayed by the first Covid lockdown. It started back in October before filming came to a halt for a few days after a positive Covid-19 test and wrapped in November.