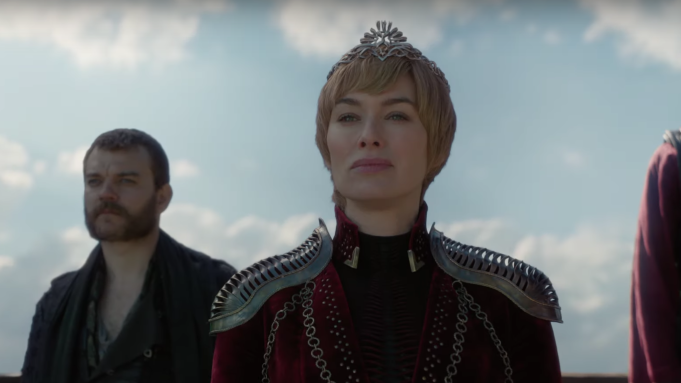 “We have won the great war…now we will win the last war,” says Emilia Clarke’s Daenerys Targaryen in the first look at the fourth episode of the final season of Game of Thrones.

After the dust settled from the all-out bloody Battle of Winterfell, things are looking up for Dany and the gang as the Night King is dead (thanks to Maisie Williams’s Arya) and Bran ( Isaac Hempstead Wright) is out of harm’s way. However, the Stark children and Jon Snow (Kit Harington) do not look very hopeful in the new teaser as they prepare for the last war against Cersei (Lena Heady).

Meanwhile, Cersei is looking confident that she has it in the bag but Dany is almost certain victory is in her future. This should make for quite a war of the egos. Even though there was a sort of catharsis with “The Long Night”, the air does not seem to be clear and there might be a different war brewing. Not between Cersei and Dany but between Snow and the Starks, Dany and Cersei who says of the Mother of Dragons at the end of the trailer: “We will rip her out root and stem.” Yikes.