Continue to Deadline SKIP AD
You will be redirected back to your article in seconds
Skip to main content
February 16, 2021 7:10am 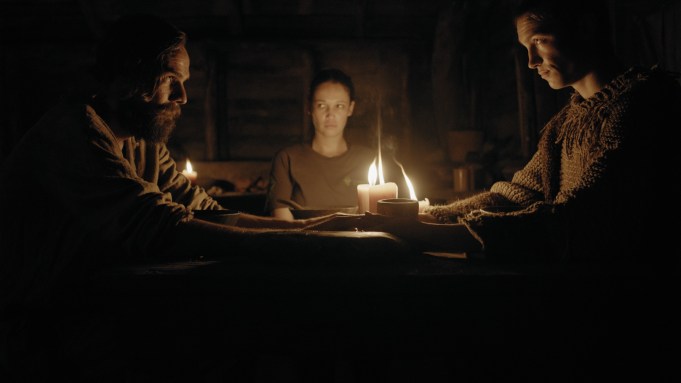 EXCLUSIVE: XYZ Films has signed on to sell worldwide rights excluding Africa for the South African horror-thriller Gaia, which is set to debut in the Midnight section of virtual SXSW in March.

The film follows a park ranger on a surveillance mission in a primordial forest who encounters two survivalists living a post-apocalyptic lifestyle. The boy and his philosophical father seem to have their own religion and a mysterious relationship to nature. You can watch the creepy first trailer for the movie above.

XYZ will introduce the film to buyers at the upcoming virtual EFM.