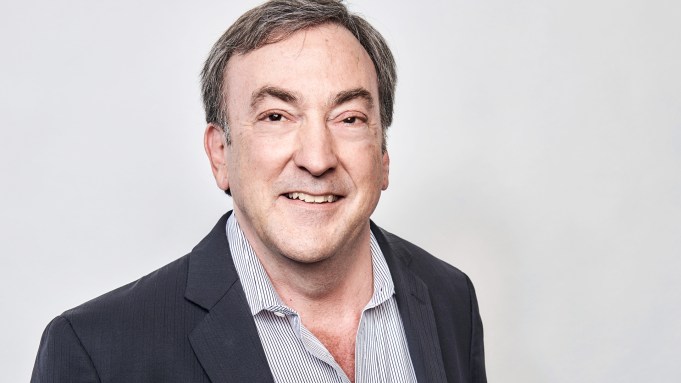 About a year after the release of Walt Disney Animation Studios’ Frozen, a box office smash that won Oscars for Best Animated Feature and Best Original Song, producer Peter Del Vecho found himself at work on the short film Frozen Fever, revisiting the beloved film’s characters, and realizing how much he missed them.

For Del Vecho, along with directors Chris Buck and Jennifer Lee, the act of thinking about Frozen’s characters again was one that brought forth a number of major questions. “Is there any such thing as happily ever after? Doesn’t life have a way of throwing more obstacles in your way? What is Elsa meant to do? Where did she get her powers? These questions kept leading to more questions,” Del Vecho said during the film’s panel at Deadline’s recent The Contenders Los Angeles awards-season event. “I think we realized the characters themselves were telling us there was a lot more story to tell.”

The story continues this year with Frozen 2, in which Arendelle’s royal sisters Anna and Elsa link up with lovable snowman Olaf, iceman Kristoff and his loyal reindeer Sven, on a journey to an ancient, enchanted forest. Summoned there by a strange sound from the north that only Elsa can hear, Arendelle’s new Queen comes to understand the origins of her wintry, magical powers and hopes they can be enough to save her kingdom from a new set of perils.

“We really wanted to mature these characters up, and go a lot deeper than in the first movie,” Del Vecho said of the sequel, noting that a research trip to Norway, Finland and Iceland three years ago was pivotal in getting a grasp on its story.

“When we went on our research trip, a really important concept landed for us that Anna is very much a fairy tale character. She felt very much at home in Norway and Finland. But we went to Iceland, we realized that Elsa is actually a mythic character. She carries the weight of the world on her shoulders, she goes and does things that other people can’t do, and usually, mythic characters meet a tragic fate, which is something obviously Anna is very worried about,” Del Vecho said. “Unlike the first film, where they were kept apart for most of the movie, this time, Anna’s right by her side. But there’s parts of the journey that Elsa has to do on her own.”

For more from our conversation with the animated pic’s producer, click on the video above.