Continue to Deadline SKIP AD
You will be redirected back to your article in seconds
Skip to main content
November 24, 2021 8:00am 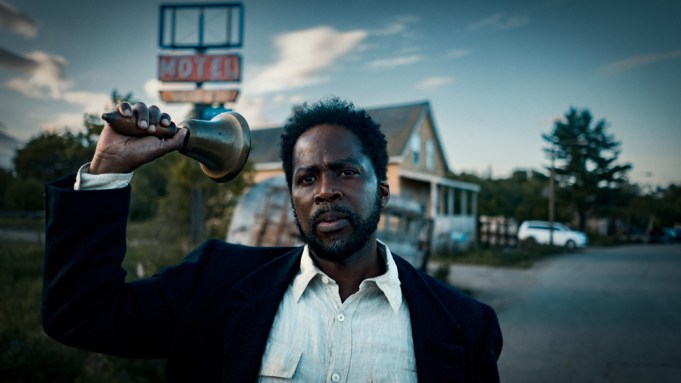 This is not where you want to end up on your summer vacation. Epix has released the first full-length trailer for From, its upcoming contemporary sci-fi horror series created by John Griffin (Crater). Production wrapped last month in Nova Scotia, Canada. It’s set to premiere on February 20, 2022.

With a stellar ensemble cast led by Harold Perrineau, From unravels the mystery of a nightmarish town in middle America that traps all those who enter. As the unwilling residents fight to keep a sense of normalcy and search for a way out, they must also survive the threats of the surrounding forest – including the terrifying creatures that come out when the sun goes down.

From is a co-production between Epix Studios and MGM International Television Productions, and is produced by Midnight Radio and AGBO.