Continue to Deadline SKIP AD
You will be redirected back to your article in seconds
Skip to main content
February 12, 2020 6:11am
8Comments 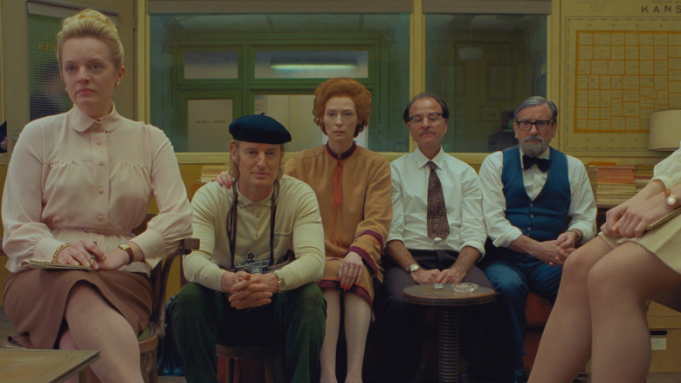 The gorgeous-looking movie, produced with Indian Paintbrush, brings to life a collection of stories from the final issue of an American magazine published in a fictional 20th Century French city.

Anderson wrote the screenplay off a story he co-wrote with Roman Coppola, Jason Schwartzman, and Hugo Guinness. This is a potential Cannes launch.